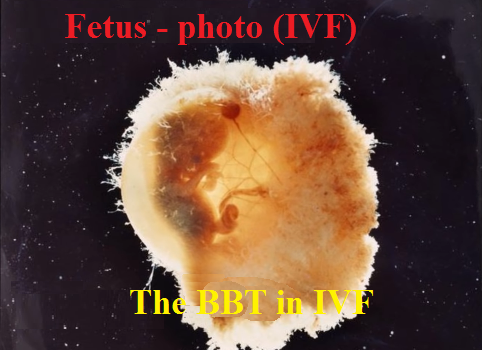 The basal body temperature in IVF is not informative. The reason for this is additional hormonal support. If you did not keep the BBT chart and do not know your usual indicators before and after ovulation – do not start measuring now. The fact is that normal second-stage BBT in all women is different (36.6-37.4 °C or 97.88-99.32 °F). Without comparison with previous cycles, the obtained result cannot be evaluated.

The basal body temperature after an embryo transfer in IVF 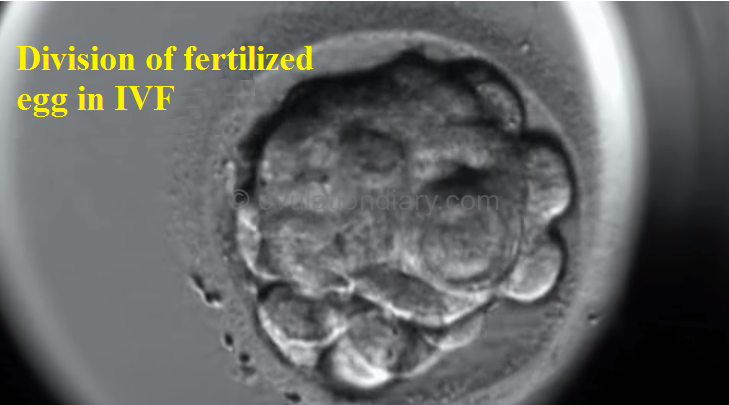 Very often, reproductive scientists recommend women in the protocol or FET protocol to measure the basal body temperature. So, should we do it?

The basal body temperature in IVF (including FET) is not informative because the hormonal support is necessarily assigned during the protocol. These are usually drugs containing progesterone, drugs for endometrial growth and others. Progesterone increases BBT.

Remember(!): The amount of progesterone in the blood, not the basal body temperature, is a real indicator of a sufficient level of pregnancy hormone in IVF. You do not have to self-prescribe hormones if the BBT is low.

As a rule, most women in the protocol will have a fever due to taking progesterone-containing drugs. Of course, you can measure BBT and amid support. But, it is necessary to have BBT charts of three or more previous cycles in a row.

To decide whether the basal body temperature is elevated or not, you need to compare it with previous average values of the second phase. If the marks correspond to your normal luteal phase or a little higher (but no more than 37.5 °C or 99.5 °F) – everything is good.

How does the basal body temperature change after IVF on days?

According to the protocol, after an embryo transfer, 2-6 days of maintenance hormone therapy is prescribed. Hormones can affect basal body temperature differently and you cannot predict in advance what your BBT will be.

I have looked at a lot of different IVF charts. If analyzed by day, charts can be both smooth and spasmodic during normal pregnancy.

Here everything is the same as in IVF – if BBT during 3 cycles was not measured before the procedure – it is not worth starting. If measured, artificial insemination will normally be the same or slightly higher with additional progesterone support.

The difference will appear only 5-7 days before missed periods or 5-8 DPT (day past transfer) and only after implantation. The curve on the BBT chart will not behave as usual.

Important(!): If after artificial insemination BBT fell about a week after ovulation and this lasts longer than 1 day – possible hormone failure and pregnancy is likely not. And if on the second day the figures rose again – perhaps it was an implantation dip.

I described several characteristic signs of BBT after implantation in an article about the earliest signs of pregnancy. They are also applicable in the case of artificial insemination.

However, with hormonal support, one should not rely entirely on BBT. Let them be just a guide for you. A clear answer you will be able to get only by doing an ultra-sensitive test for the 12th DPT or by noticing other signs of early pregnancy.

Is the basal body temperature in IVF informative or not?